Get to know the Baltic Sea coast visiting Palanga Resort and the Curonian Spit National Park, designated by UNESCO as a World Heritage Site, explored individually by bicycle on very scenic cycling routes. Experience traditional Lithuanian country life when cycling in the Nemunas River Delta region. This tour partly covers the Seaside Cycle Route which was the first officially signposted, high quality cycle route in Lithuania. The tour begins & ends in the historic coastal town of Klaipeda (known as Memel for many years) which boasts a rich, turbulent history from 13thC. Nowadays, it’s a bustling, modern town offering many excellent leisure options ranging from history tours, to water sports. There’s a wide range of cafes, restaurants and many annual festivals, e.g. jazz, folklore. You spend 2 nights in Nida, the perfect place to enjoy a relaxing seaside break. Explore on foot, by bicycle or canoe its unique surroundings; its geology and birdlife! 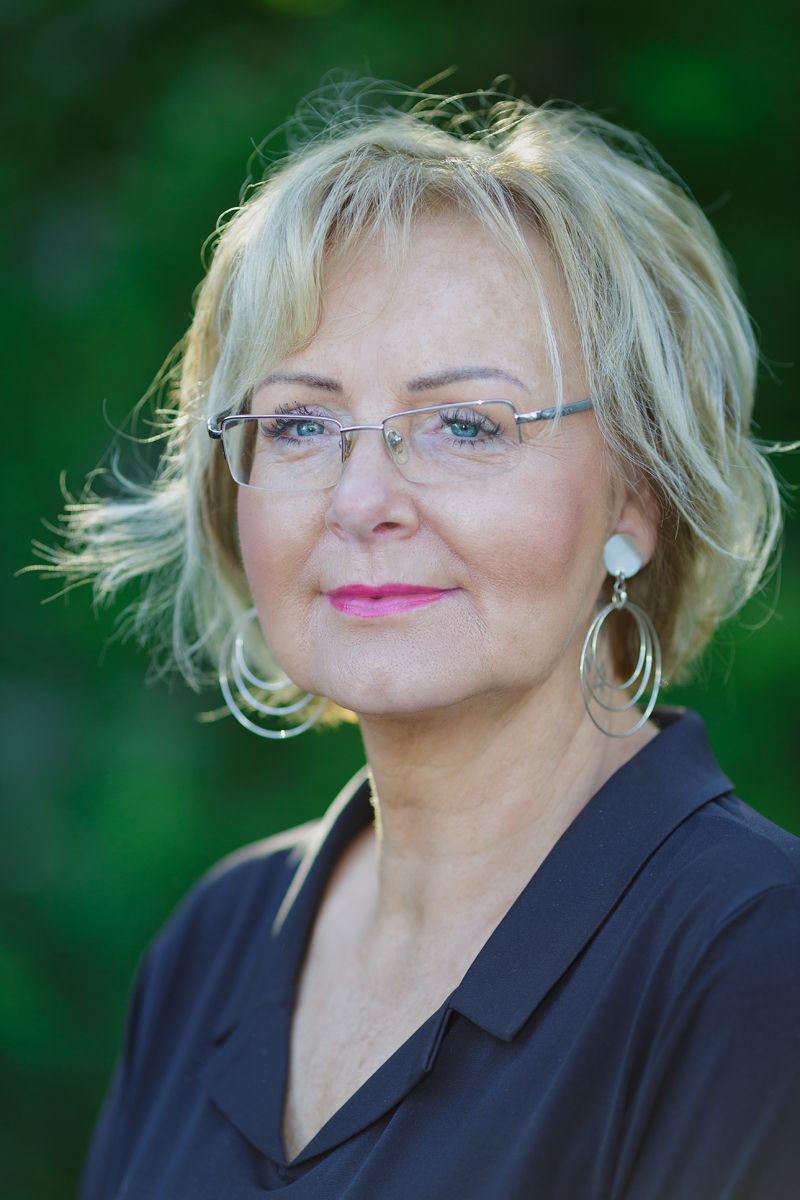 At 9 a.m. welcome briefing and rental bike distribution. Cycle to Palanga resort along the Lithuanian Seaside Cycle Route leading through Giruliai Forest and the Seaside Regional Park. En route explore the Dutchman’s Cap – a 24-meter-high coastal cliff and Plazė Lake. In Palanga you can visit the Botanical Park and Amber Museum, cycle along J.Basanavičius pedestrian street with many cafes and restaurants and explore the 470m pier heading into the Baltic Sea. Return to Klaipėda. If your arrival day is Sunday this stage will be cycled at the end of the tour!

Transfer by minibus to Veivirzenai where start your cycling ride on picturesque countryside roads through Pamarys meadows to Šilutė. This region is known as a land of storks and the White Stork truly deserves its place as Lithuanian's national bird. En route stop in Švėkšna village to explore the estate with its beautiful park and impressive neo-gothic church of St.Jacob the Apostle.

Explore Šilutė, a town named after “Šilokarčema” (a pub in the pine forest) and go for a return cycling trip to Rusnė Island, Lithuania’s only island, located in the Nemunas River Delta Regional Park. When you stand on the bank of the Nemunas River in Rusnė you see the Russian oblast of Kaliningrad just 100 metres across the river. En route you can explore a traditional fisherman’s smallholding at a public museum, in the village Rusne the monument for Mahatma Gandhi and Hermann Kallenbach, the old water pumping station and the 19th Century lighthouse in Uostadvaris Harbour.

Cycling to Ventė Cape where you may visit a renowned bird ringing station with a museum of ornithology and the 19th Century lighthouse which has a panoramic view of the unique landscape including a glimpse of the glistening Curonian Spit sand dunes. Today, one million birds pass through the station each migratory period. Take a boat to cross the Curonian Lagoon to Nida, followed by a bike ride to the hotel.

Leisure day by the Baltic Sea/Nida

Free day to explore Nida which is a former fishermen’s village on the Curonian Spit washed by the Baltic Sea on one side and the Curonian Lagoon on the other. Today Nida is the largest settlement in Neringa region and one of the most beautiful resorts in Lithuania. Cycle or walk along impressive sand dunes, visit the most popular places of interest – the Fisherman’s House, the summer house of famous German writer Thomas Mann and the Amber Gallery.

Cycling on an asphalt bike path of the Seaside Cycle Route which takes you along the Curonian Spit to Klaipėda. En route you can explore the “Dead” sand dunes on foot, watch a colony of grey herons and cormorants, visit the Hill of Witches which houses a hundred fanciful and folksy wooden sculptures of Lithuanian legends scattered along a forest path, swim in the Baltic Sea or, relax, take the sun on golden beaches. Arrival in Smiltynė where you take a ferry to the Old Town of Klaipėda (ticket not included).

Explore the area on Google Maps

This tour has 1 more variation

8 Days | Self-guided Tour
Show details
Wishlist
Let us help.
+49 (0) 441 485970
info@rueckenwind.de
Contactform
Stay up to date!
Sign up for the latest news and offers from Rückenwind Reisen

We use cookies and analytics software to provide you with a better user experience. By continuing to use this website, you consent to our use of these cookies.